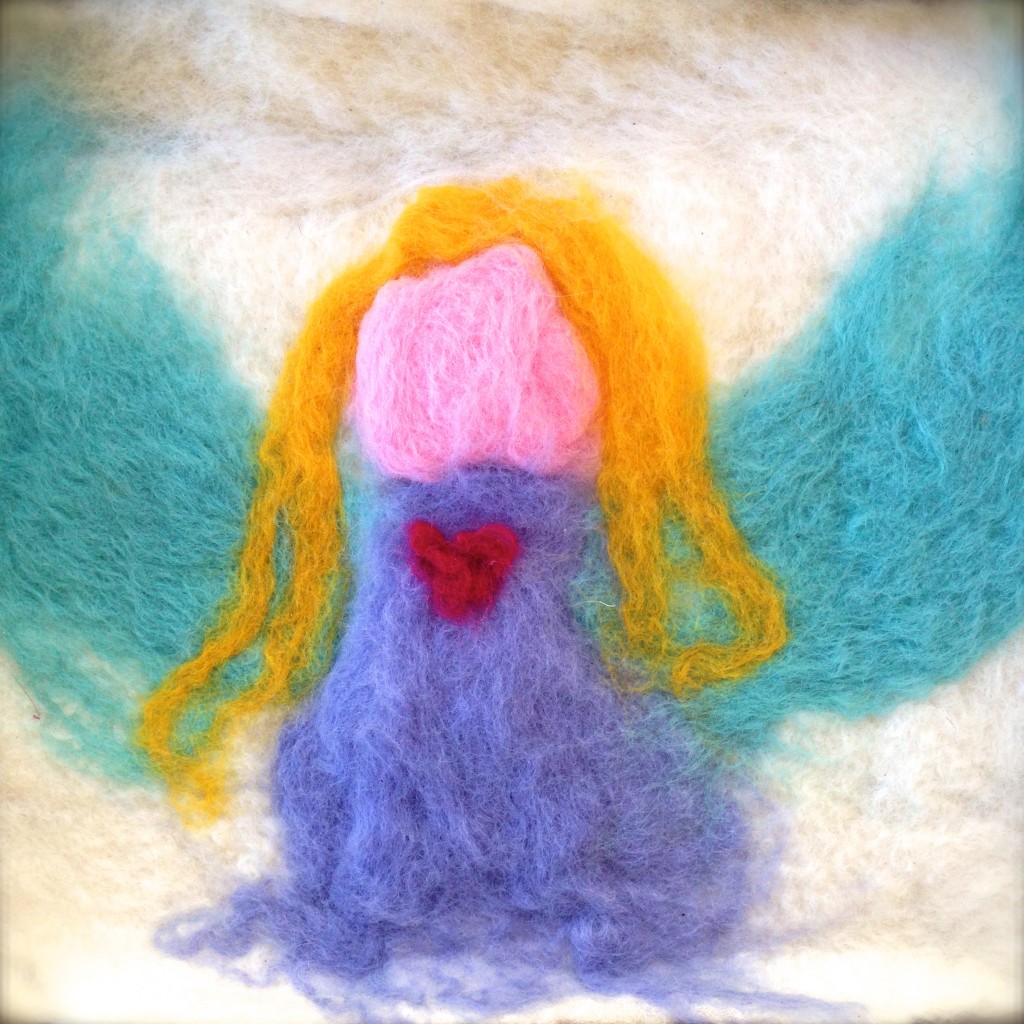 The concept of angelic beings is familiar in the Judaeo-Chrisitan tradition, in which these high and pure spiritual entities act as messengers, protectors and guides to humans.  Some angels, such as Gabriel, are mentioned in the bible, but in fact they predate the Biblical period, originating in earlier cultures such as those of Sumer, Babylon and Ur (in modern Iraq).  Angelic invocation formed the basis of many ancient occult practices, and individual angels were traditionally associated with various entities, such as the seven ancient planets, specific days of the week, certain colours, incenses, symbols and powers.  There are stories of angels being seen on battlefields or by individuals in danger, whose lives were saved by the angelic beings.

There are many well known angels each with different characteristics so you can call upon the assistance of the most appropriate angel for your needs.

Creating an angelic altar or holding ceremony to invoke an angelic presence are both great ways to summon their assistance.

Either way, having any symbols of angels around your home invokes an energy of heavenly wisdom, guidance and protection.

Ultimately, Angels remind us that we are not alone!

Angel Affirmation – ‘Angels are always welcome in my home.  Their heavenly wisdom, guidance & protection makes it a safe haven for all who enter’

Did you enjoy this insight?  Do you have symbols in your home you would like to know more about?

Let me know in the comments below…