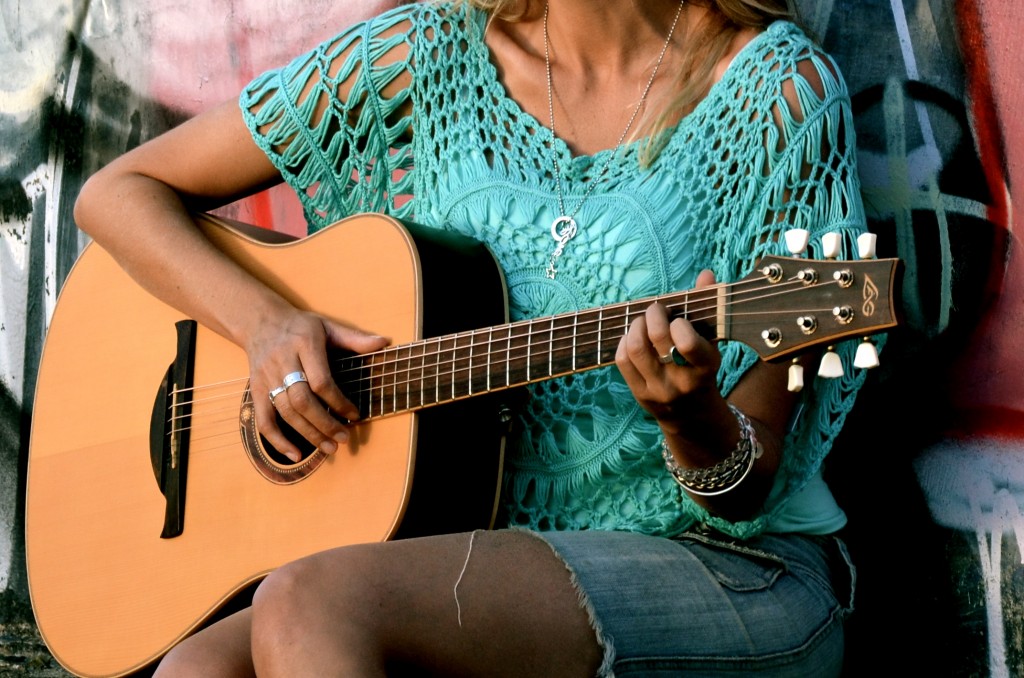 It’s hard to not think about the anniversary, especially with the current fires devastating Tasmania.  The ‘threat’ of bushfire season & daily forecasts of hot, dry, windy days though out summer.

Coincidentally, my guitar’s name is ‘Summer’.

Music is such an intrinsic part of my life & being – though it’s more about a healing avenue for me so we rarely venture from the ‘concert stage’ of my bedroom & imagination!

Maybe that will change someday but for now I am just grateful that I’ve picked up enough chords over the years to be able to play a few of my fav songs & create some of my own little ditties.

I’m yet to get past always having daggy rhyming lyrics & a tendency to using the good ole basic C,AM,F & G chords…but like I said, there is something very healing in it for me.

Summer & I are best friends & we rarely go more than a few days without a good catch up!

All this is a preamble to my little song about the Canberra Fires – Landmarks.

We didn’t just loose our family home on 18th Jan 2003, many of the significant landmarks of my entire life were also destroyed.  Especially my favourite walking spots in the pine forests and surrounding hills – the 7 or 8 different places I reliably found solace in visiting.

The very places I yearned to escape to after the fires, once so full of life & natural beauty…had become barren, black ash wastelands.

Nature is so gracious in how she handles these things (much better than people), bouncing back quickly with her incredible, regenerative spirit.

But many of the landmarks from my childhood would never be the same.

This song is my way of honouring their legacy in my heart, while also reflecting on how precious life is…

Yes! the story to be told
from this little ring of gold
signifying our special lives
and showing us love alone survives

that’s beautiful Alan! In our house growing up the word ‘home’ always meant Ireland. I’m so glad to have reconnected with you as it makes it feel so much closer again xo

Lovely. Healing with music. Would love to manifest some more of that with people in need.

Me too Ross. Your project Music Seeds International is so inspiring! Imagine how healing it would be for children who have lost their homes through natural disasters. Maybe we could do something together someday…