Transforming Your Life Begins At Home 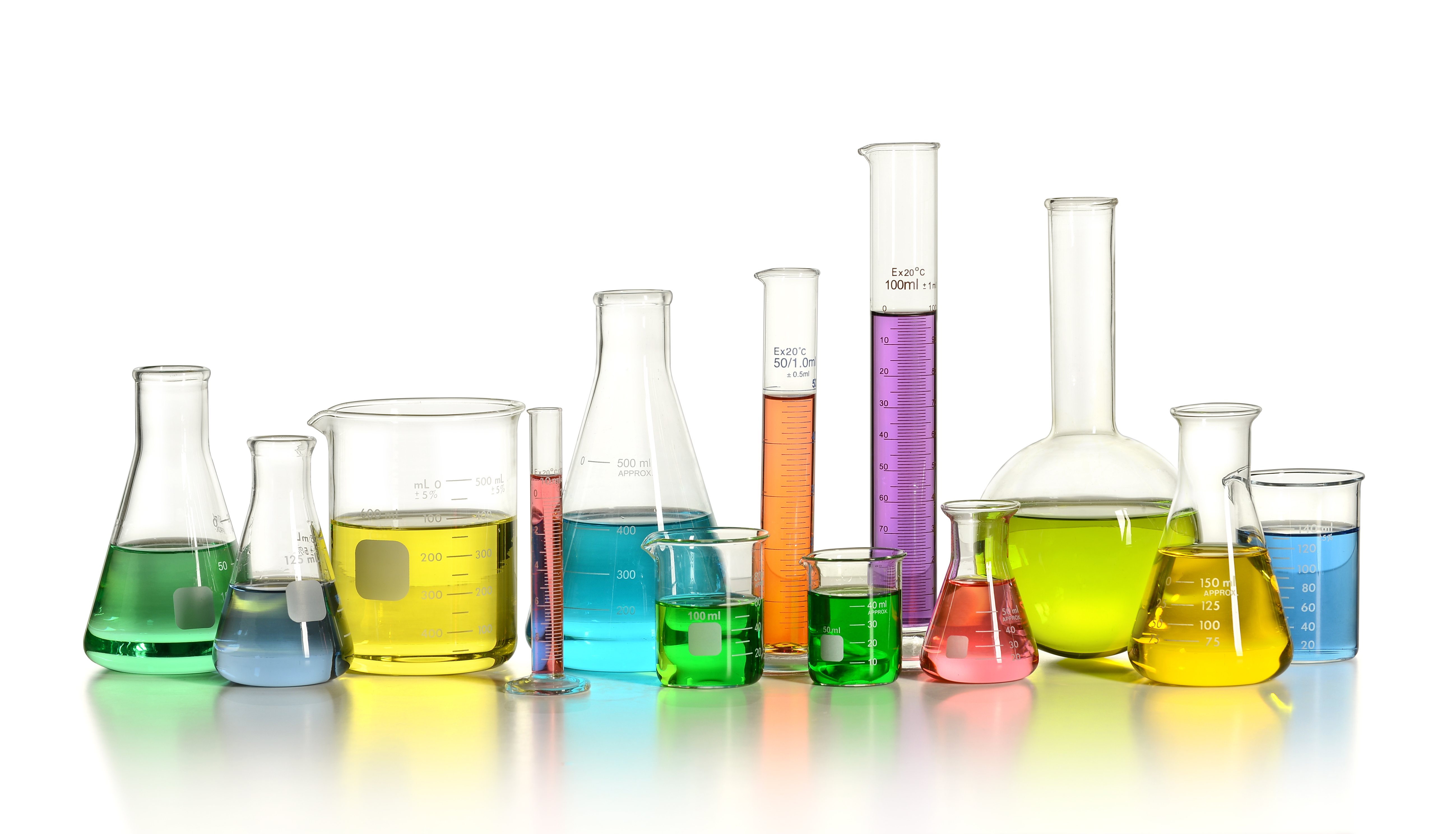 Most people think of alchemy as an ancient medieval practice where practitioners sought to turn lead into gold.

Whilst this is true, it is also an overly simplistic view of what we now know to be several philosophical traditions that actually spanned across three continents and over four millennia.

At least three major strands have been identified – Chinese Alchemy, Indian Alchemy and Mediterranean Alchemy (where the centre shifted from Greco-Roman Egypt, to the Islamic world, to finally medieval Europe).

Shrouded in secrecy and mystery there are still questions around whether any of the strands share a common origin, or to what extent they influenced each other.

Chinese alchemy was connected with Taoism and Indian alchemy with Dharmic faiths, whereas Western alchemy developed its own philosophical system mostly independent of, but influenced by various Western religions.

In most approaches there was a common aim to purify, mature, and perfect certain objects and originating in the East there were strong connections to medicine, health, longevity and the ‘elixir of immortality’.

In modern times alchemical symbolism was revived and introduced into analytical psychology by the Swiss psychologist Carl Gustav Jung.  Jung saw alchemy as a symbolic process of coming into wholeness as a human being.

Infact, many scholars believe that alchemy is an art primarily concerned with spiritual enlightenment or illumination, as opposed to the physical manipulation of matter, and that the originally obscure language of alchemical texts were a guise for spiritual, moral or mystical processes.

Either way it is a tradition steeped in mystery and magic – a seemingly miraculous power or process of changing a thing from something ordinary into something better.

So what has any of this got to do with your home?

For most people your home is the very hub of your life.  It is somewhere you spend significant amount of time, the base you make most of your important decisions from, and the space you share life’s significant milestones as well as the high’s and lows with.  Your home also acts as a direct mirror of your subconscious and self-image.

There could not be a better place to experiment and explore ways to transform the lead or challenges of your everyday, ordinary life, into gold and fuel for the extraordinary life you truly deserve…